Checker Motors Corporation was a Michigan based automotive company that manufactured cars beginning in the 1930s through 1982. After 1982 Checker Motors became an automotive subcontractor, primarily for General Motors, into the 21st century. Checker entered the consumer passenger car business in 1947 sporting two distinct colorways. The Chicago design featured a green and cream color scheme while the New York model featured a bright canary yellow design. Both were embroidered with the Checker Ribbon along the side and roofing of the car.

Riding back to this year, you might have been hailing a Checker cab on your way to purchase the newly released Sony Walkman for $200.00. From the backseat of a Checker cab, you might have heard about the Three Mile island Nuclear Accident, or heard the newly released album The Wall by Pink Floyd over the radio. During this year the first episode of This Old House, hosted by Bob Villa, was aired. For the first time in history in 1979 a woman Margaret Thatcher was elected Prime minister in the UK.

What we love about this car:

The memories it provides of a time gone by, of big, comfortable, taxi cabs, seen in every big city. A true American Classic that we are proud to offer as a Yellow New York City Taxi. Truly a rare and unique vehicle that is super fun to ride in. 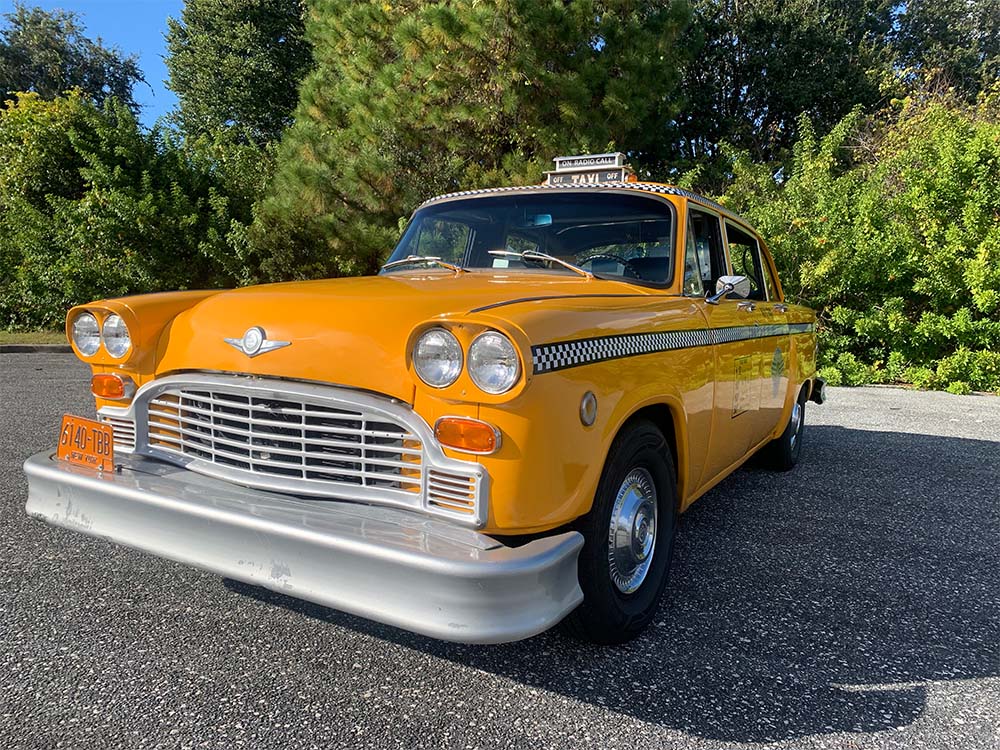 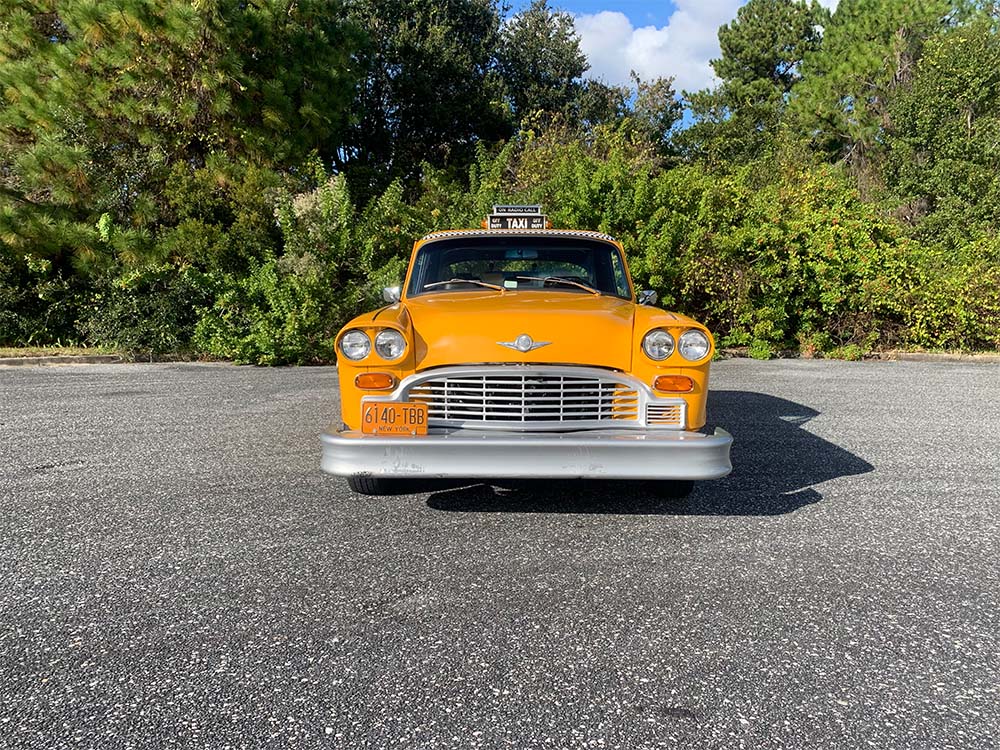 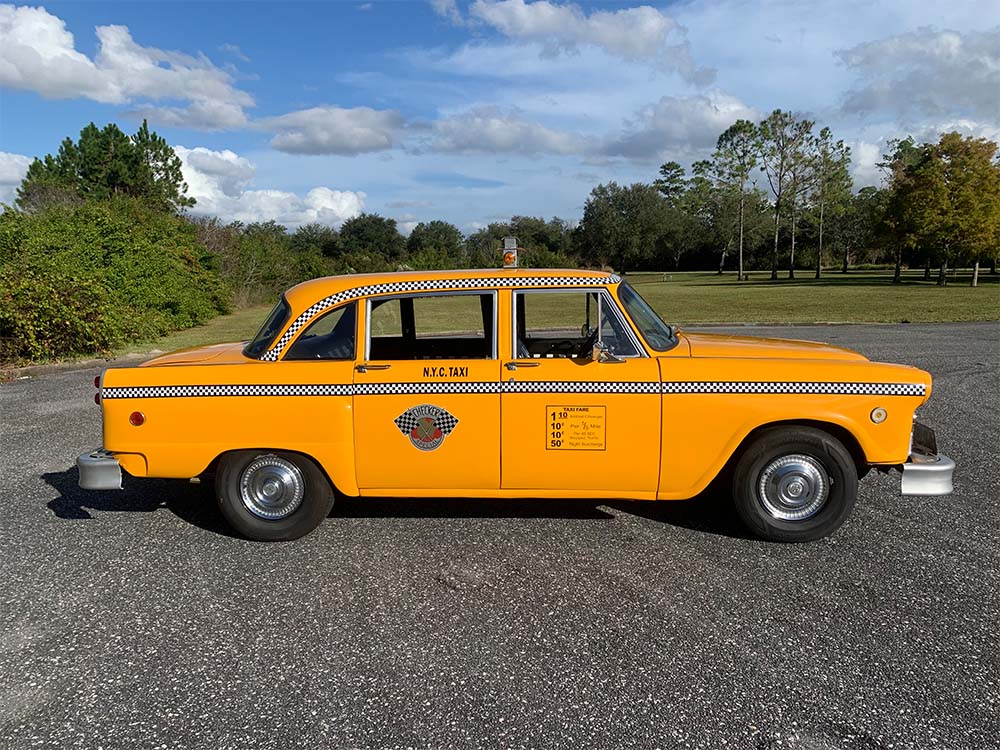 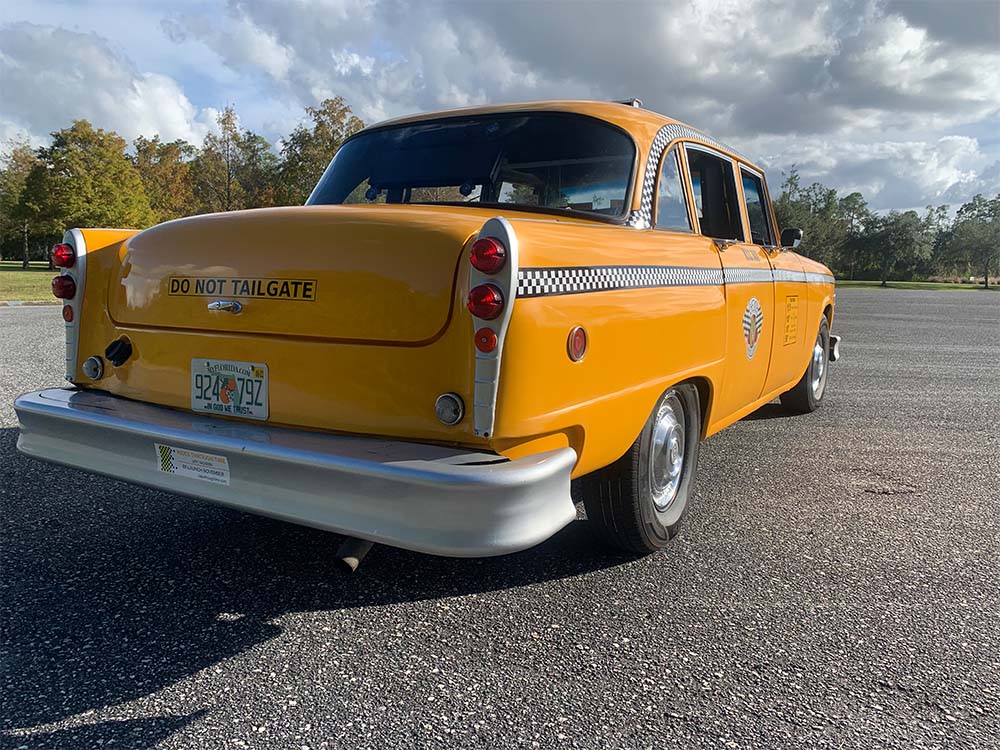 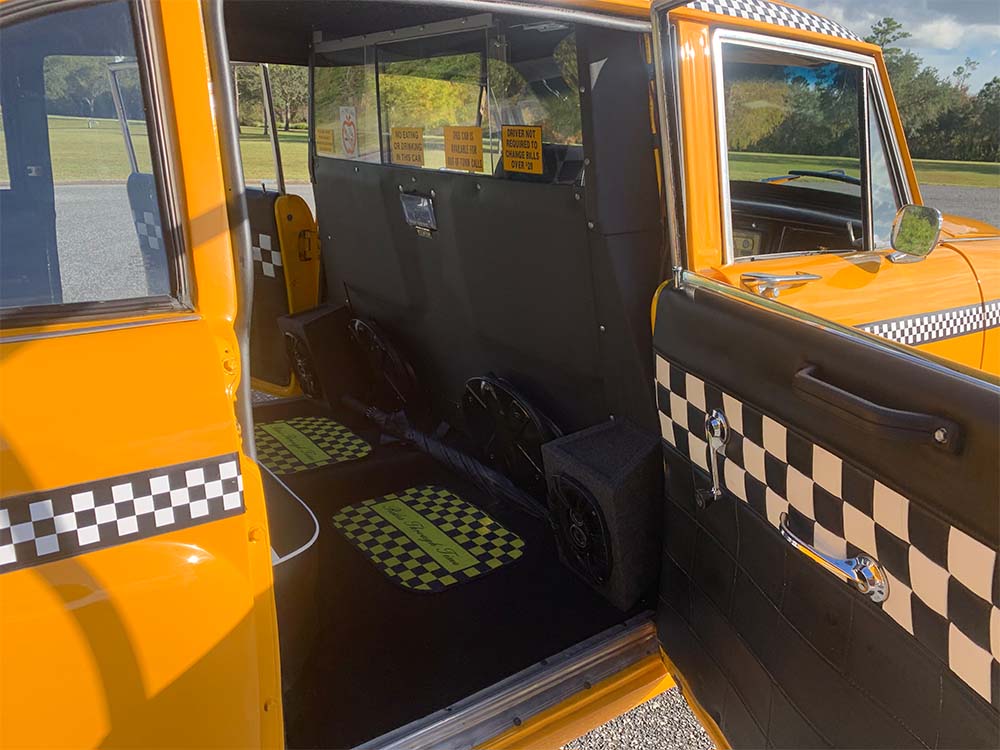