1979 was the last year of the fifth-generation production run for Lincoln. The 70’s Continental model was designed with the intention of modernizing the car and Lincoln as a company. Lincoln scratched the suicide doors because of the Marquis-based frame needed front-hinged conventional doors. These magnificently gigantic cars were the last of an era. Lincoln held out two years longer than any other company producing the big cars the wealthy loved.

Riding back to this year, you might have enjoyed the very first Happy Meals from McDonalds. Michael Jackson released his first breakthrough album, Off the Wall that sold 7 MILLION copies in the United States alone.

You could have rode in this car to see Kramer vs. Kramer, Superman or The Amityville Horror at the movies. 1979 was also the first year ESPN began broadcasting. Not that you would care if you were tooling around in this type of luxury, but the Price of a gallon of gas in 1979: 88 cents.

What we love about this car:

It’s majestic appearance and unbelievable ride quality blows us away. The car was built custom for the CEO of Royal Bank. It was the very best available in 1979, and we believe it will still impress the same today. The coach work by Ambruster Stageway in remarkable. 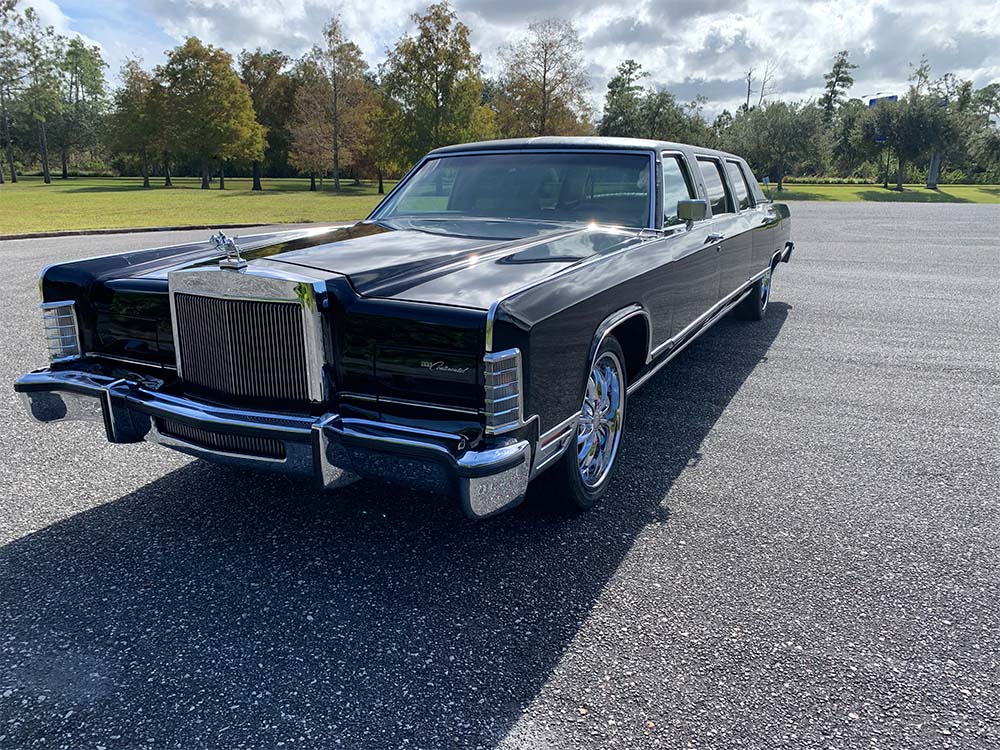 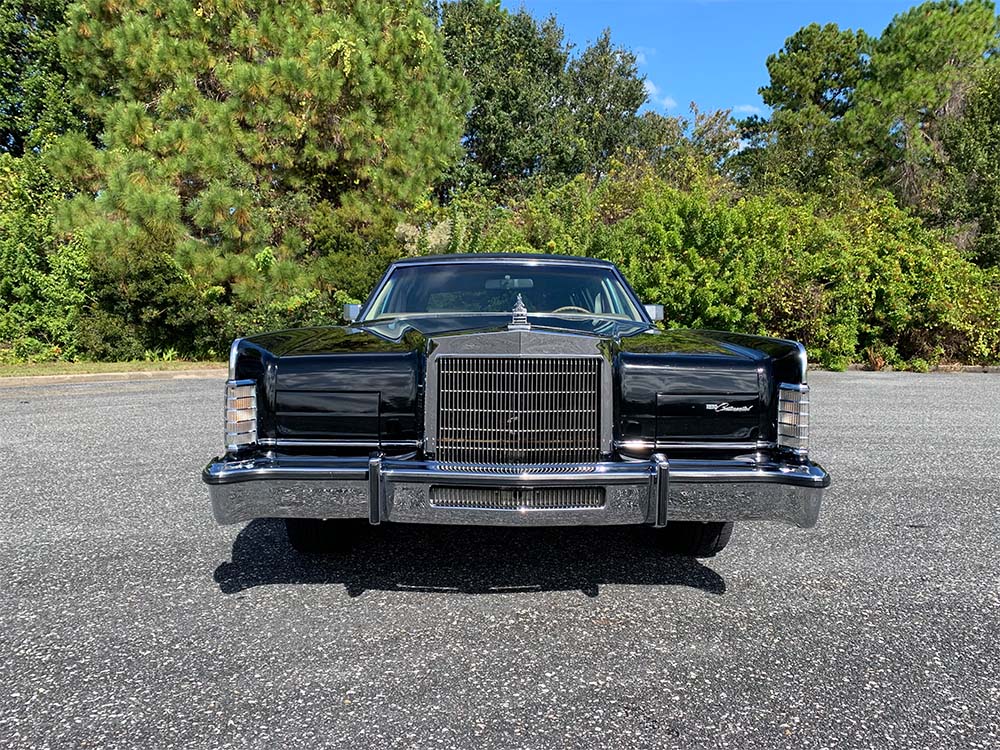 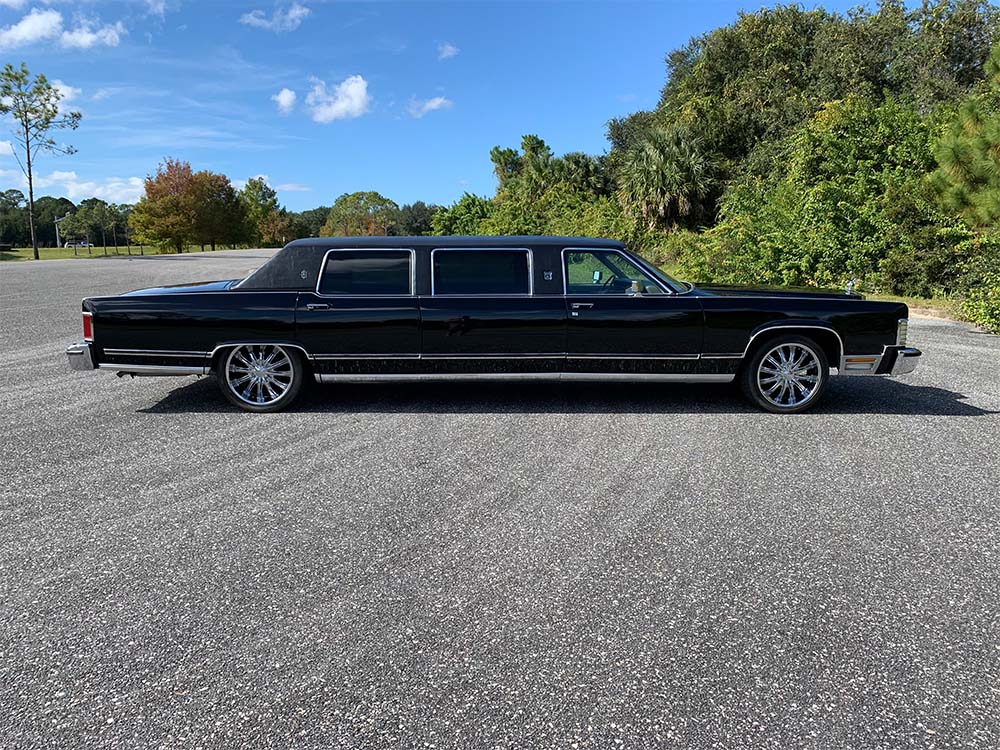 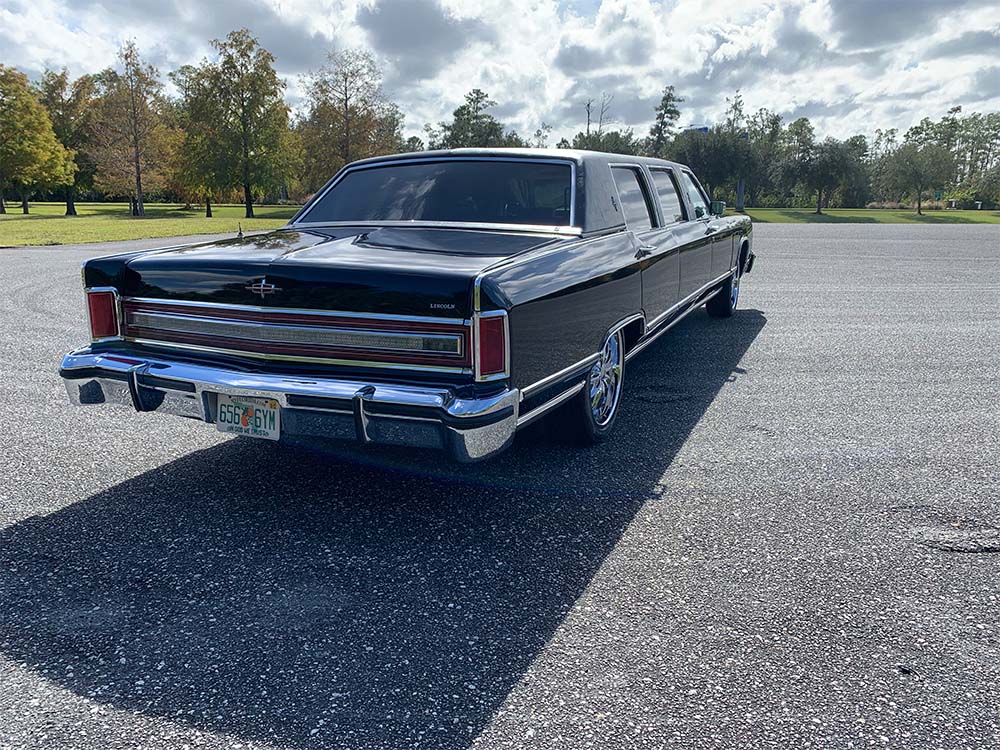 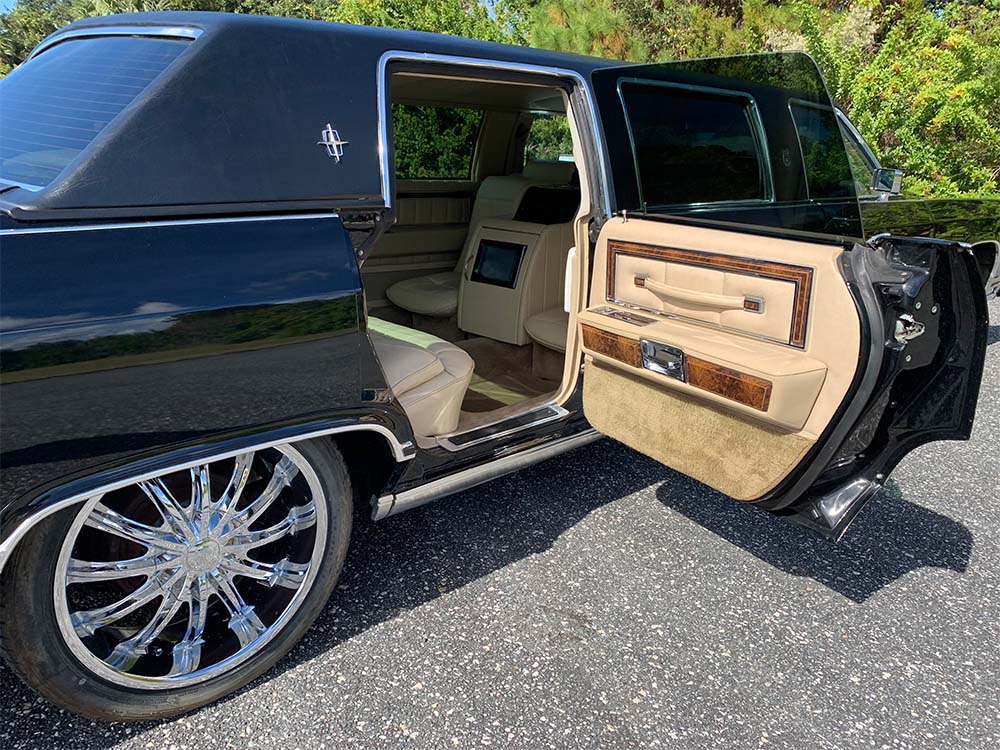